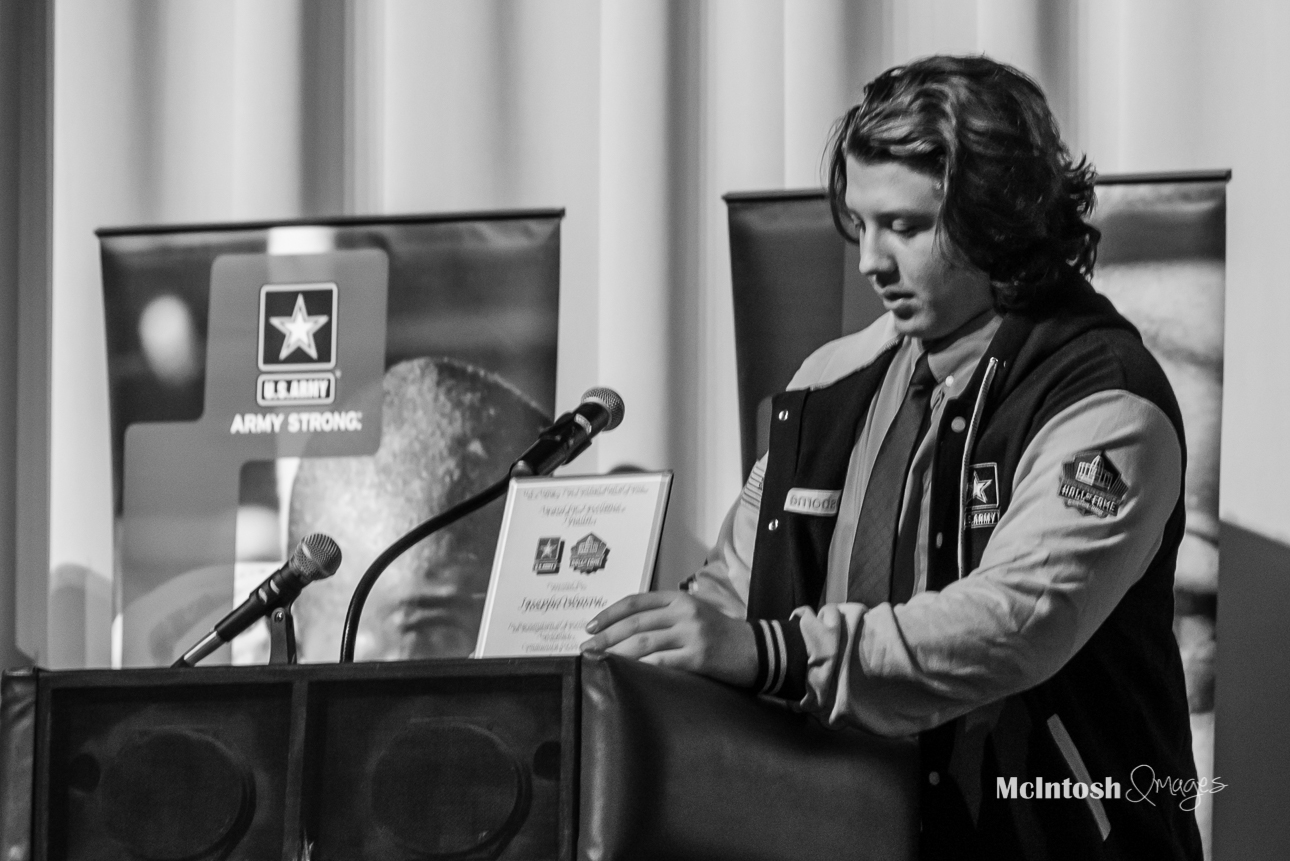 The National Selection Committee evaluates nominees by their grade point averages, community service, athletic and school accolades, letters of recommendation and detailed essays written by each applicant.  After this rigorous evaluation process, the committee chooses only 20 finalist.   Of these 20 finalists, the winner of this prestigious award is announced on August 6, 2016, during the Pro Football Hall of Fame festivities in Canton, Ohio.

This year, one of our own has been selected as one of the 2o finalist.  This nomination brings our program, school, and community a great deal of pride!  The recipient of this great accomplishment is one of Calvert High’s juniors, Joey Osborne.  Joey earned All Conference Honors this past football season, while maintaining a very modest 4.29 GPA. He is a member of the National Honor Society and the National Technical Honor Society.  Along with maintaining his school work, Joey has played three sports for Calvert High School(football, baseball, lacrosse).  His community service includes, but is not limited to, delivering and harvesting food for Farming 4 Hunger, visiting Charlotte Hall Veteran’s Home, participating in Wreaths Across America, facilitating and participating in Calvert Football Youth Contact Camps, and visiting local elementary schools.  Joey has established himself as a hard working, great role-model in which past, present, and future Cavaliers should emulate.

Joey’s ceremony and festivities at Calvert High School were held on April 21, 2016.  Andy States, Southern Maryland News, has shared his account of this wonderful award ceremony which appears below.

When Joey Osborne arrived for school at Calvert High on the morning of April 21, he received a bit of a surprise when he walked into the office.

Osborne knew the former Washington Redskins great and Pro Football Hall of Famer would be at the school that day, but something about actually seeing him made it all seem real.

“It hit me, ‘This really is happening,’” said Osborne, who was being honored in a ceremony at the school after being selected as a finalist for the U.S. Army-Pro Football Hall of Fame Award for Excellence. “Then we had a little meet and greet in the conference room. I was still nervous, barely talked. He’s a really good character. … I’m still speechless. It was an amazing day, an amazing event. I’m really proud to have this.”

Osborne was selected as one of just 20 finalists nationally for the award. Interestingly enough, one of the other 19 finalists was just a few miles to the north, as Tyson Tran of Northern was honored at a ceremony at the school, also with Green in attendance, just the day before.

Tran, who competes in cross country, wrestling and track and field at Northern, was selected, like Osborne, for his athletic, academic and civic achievements. All of the finalists will be honored during the Pro Football Hall of Fame’s Enshrinement Week in Canton, Ohio, with the winner of the award announced at a luncheon on Aug. 6.

The finalists will attend this year’s induction ceremony, as well as the first preseason game of the year which pits the Indianapolis Colts against the Green Bay Packers on Aug. 7.

Both of the local ceremonies featured a speech from Green, who played all 20 years of his Hall-of-Fame career with the Redskins, as well as speeches from the local student athletes being honored.

Osborne, who plays football and lacrosse at Calvert, does not root for the local NFL franchise, but is a fan of at least one former player.

“I like Darrell Green, let’s just say that,” he said, while also adding he was looking forward to the August trip to Ohio. “We’re going up there for a weekend, going to see the new inductees, going to a concert, all day stuff. It’s going to be a unique experience, once in a lifetime. I’m just so grateful and humbled that I can be a part of it. – Andy States 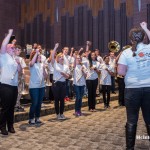 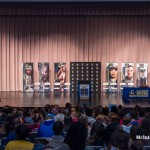 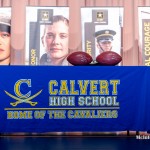 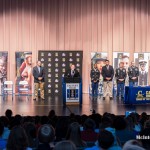 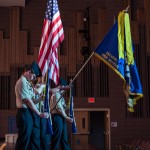 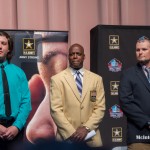 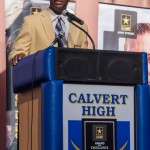 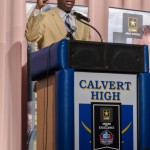 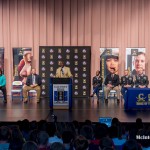 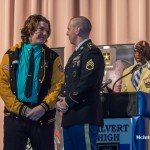 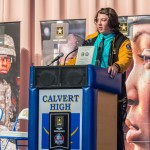 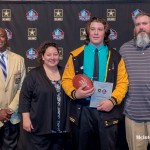 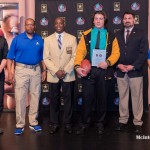 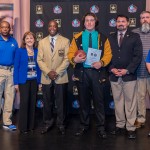 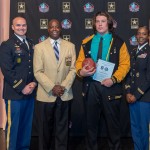 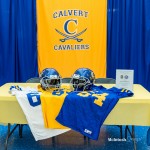 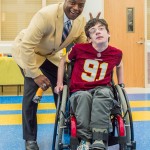