Play Off Week Three Recap According to Ben Lash 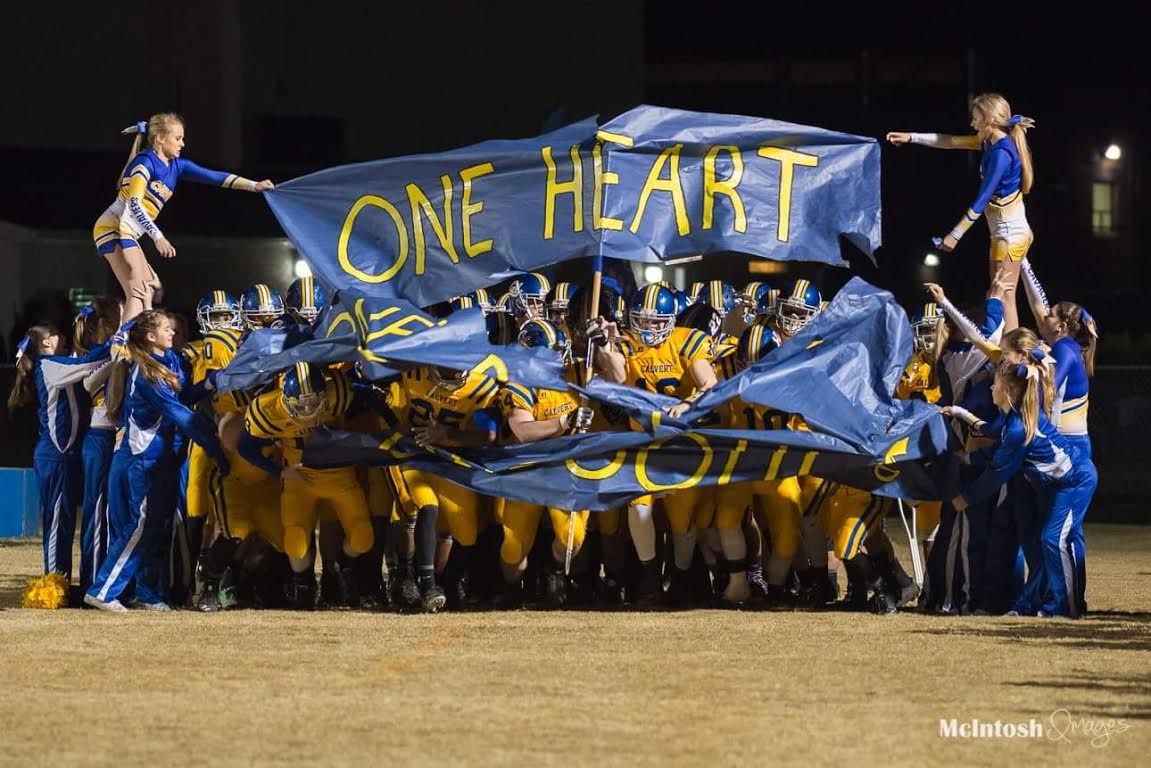 Calvert’s Season Ends in a Disappointing Loss to Elkton

The Calvert Cavaliers’ varsity football team faced the Elkton Golden Elks on Friday night. The game started with Calvert receiving the opening kickoff.  The Cavaliers had two first down runs by running back Levi Brickner.  The Cavaliers then had to punt the ball shortly after. Elkton’s first possession started with running back Raiquon Estep breaking loose for a 14 yard gain.  However, Elkton could not produce any points on the drive.  The second quarter began with Calvert driving the ball down the field with quarterback Jack Lanham picking up a first down.  The Cavaliers tried a field goal, but Jacob Didra missed the attempt with 3:51 left in the half.  Elkton got the ball back and drove down the field.  Running back Raiquon Estep scampered in for a touchdown to give Elkton a 7-0 lead going into halftime.

The second half started with Elkton receiving the ball but they could not score on the drive.   Calvert continued to struggle as they were shutout for the first 3 quarters.  Elkton then scored early in the 4th quarter on a Ray Estep touchdown to extend Elkton’s lead to 14-0.  Calvert then got the ball back after a defensive stop.  The Cavaliers’ offense started to get going after a long pass from Jack Lanham to Zachary Gadwill. On the next play, Jack Lanham scored on a quarter back run to put Calvert on the board 14-6.   Elkton would then secure a spot in the state championship with Raiquon Estep scoring his third touchdown of the night to increase Elkton’s lead to 21-6 as they won by the same score.  Calvert’s winning season ended at 11-2, while capturing the regional championship. With Jack Lanham, Levi Brickner, Shamar Gray and other key players graduating  in 2017, coaching staff will have to work on rebuilding the team. 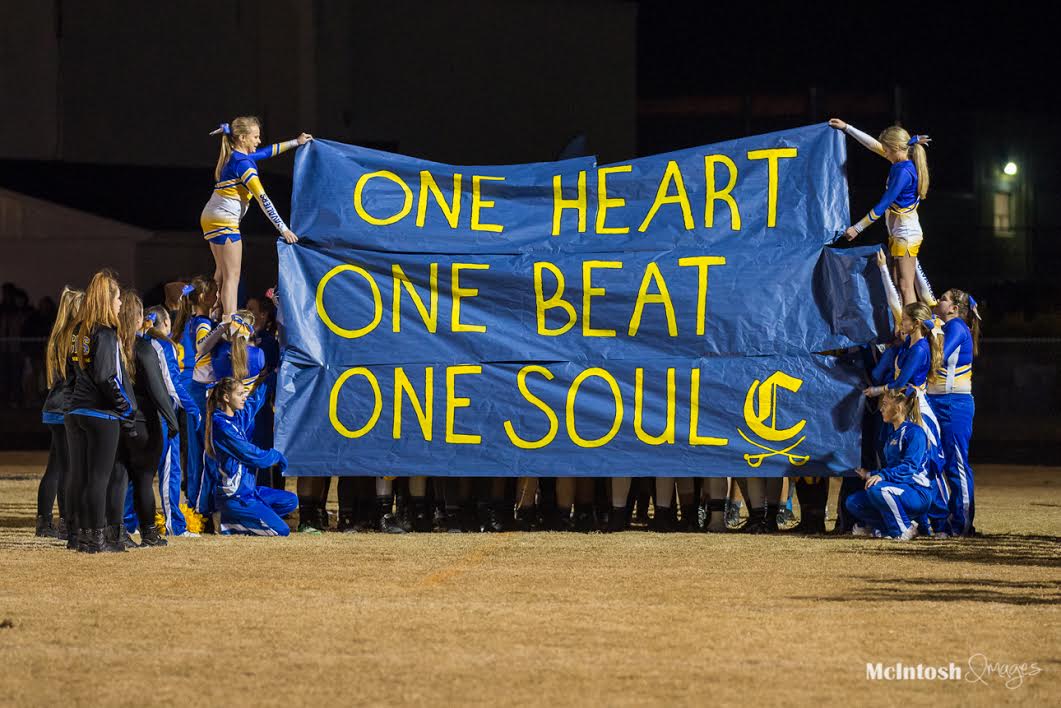 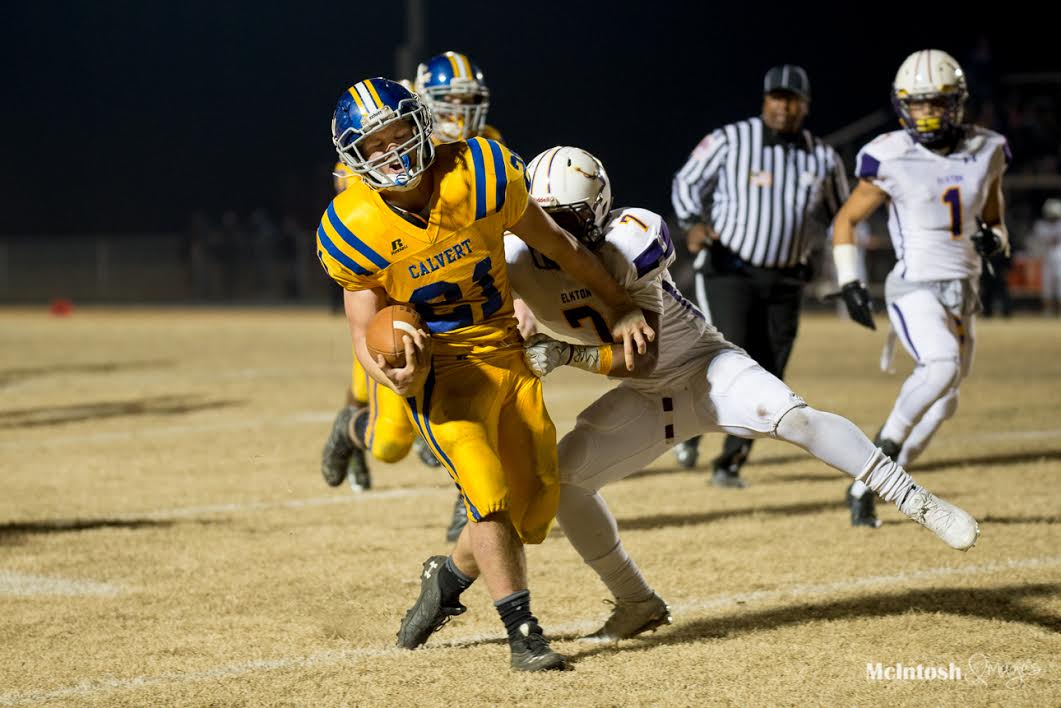 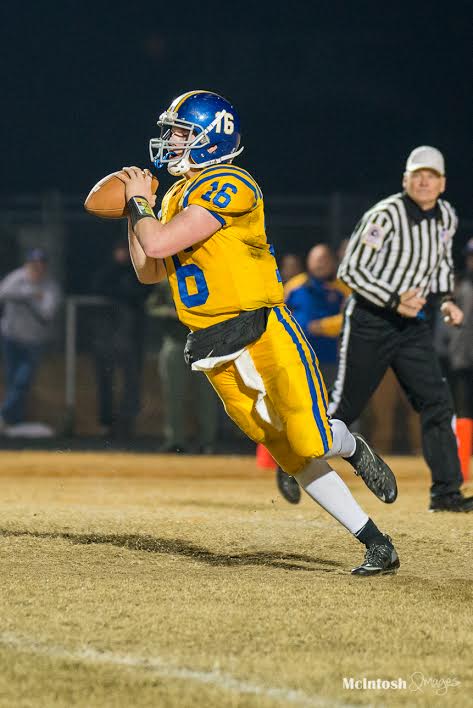 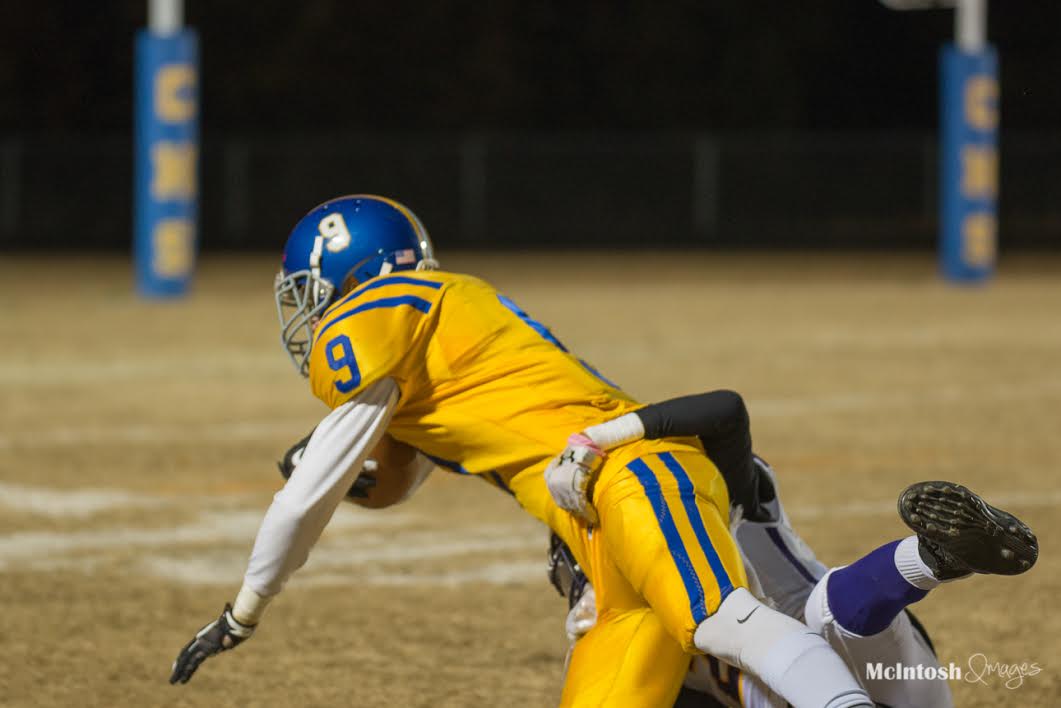 Attention CALFB, outdoor practice for Saturday Feb 20th will be replaced with a virtual practice. Check your emails for the meeting invite. #meetwithPURPOSE #UncommonGreatness #THEcalverthigh #1Heart1Beat1Soul