The Week One Recap According to Ben Lash 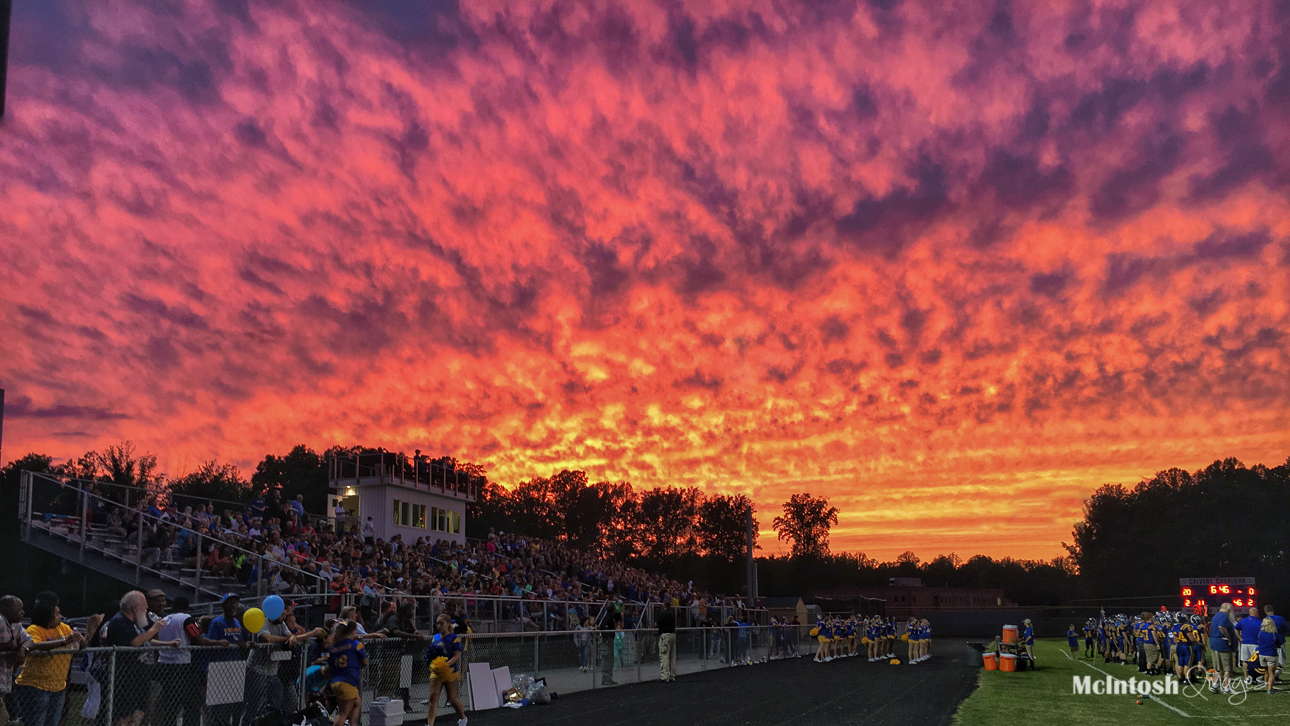 Shut Out Victory for Game One of the 2016 Season

The Calvert varsity football team took on the Northern Patriots on September 2, 2016, at Calvert High School. The Cavaliers are coached by Rick Sneade. The Cavaliers cruised to victory as they blew out the Patriots 33-0. Running back Levi Brickner opened the scoring for Calvert with a touchdown to make the score 7-0. Shamar Gray set up the scoring play after a 20 yard run. The Patriots struggled on offense, as Calvert dominated.  Quarterback Jack Lanham threw a touchdown to Levi Buck after avoiding a couple tackles to make the score 13-0.  The extra point was missed. The Patriots needed a score to get back in the game. A costly turnover for the Patriots occurred on a well executed onside kick by Chris Floria that was recovered by Levi Buck. Levi Brickner had his second touchdown of the game to make the score 20-0 at halftime. In the second half,  turnovers continued to hurt the Patriot’s chances. Northern quarterback, Gunner Christianson threw an interception in the end zone to give the ball back to Calvert. Jack Lanham completed a 40 yard pass for a touchdown to extend Calvert’s lead to 27-0. Christianson threw another interception, but Calvert did not score on the drive. Northern had one last chance to score, but a ball strip and touch down return by Kevin Curtis for Calvert sealed the 33-0 shutout. 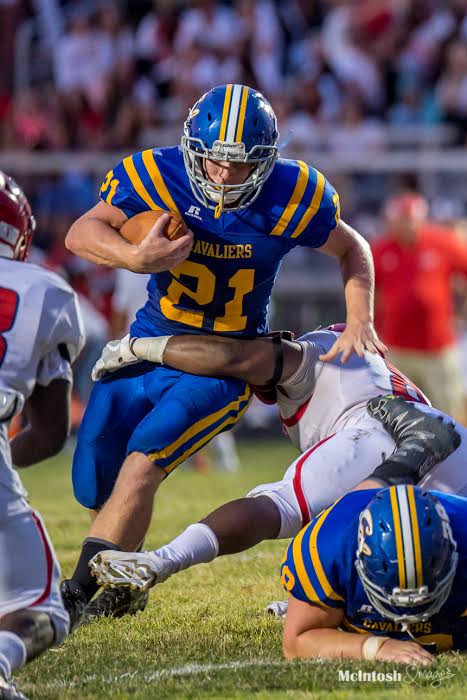 You wonder if being on time matters? This is an inquiry by an NFL team to a potential draftee's high school, to find out if he was ever late or missed anything. That's right they went all the way back to high school. IT MATTERS!!!! pic.twitter.com/y64kNpET5h