The winner of each Battle of the 2018 Cav-War will carry the Calvert Football Championship Belt until the next Battle and then the Belt is either retained or passed on to the next winning team.  There will be Ten Battles through out the 2018 Cav-War campaign covering performances in Academics, Citizenship and Athletics.

The winning team of Cav-War Battle Four, The 2018 Mulch Sale Fundraiser was Cav-Team 5 “The Gentlemen”.  Cav Team 5 is made up of eleven members and lead by junior Captain Jacob Bowen and assisted by sophomore Lieutenant Floyd Harris.  Jacob Bowen (C) was one of many Cavaliers that helped us kick start the day.  His father and truck, with trailer was a huge help and ensure the delivery of a few 100 bags of mulch.  Jacob also lead his team in the mulch bonus category, by personally registering orders that accounted for 99 bags purchased.  Sophomore team member, Sam Buckler also had himself a big day by assisting in deliveries that covered over 500 bags.  He also helped his team with a mulch bonus of 40 bags.  But Ben Sprague proved to the be the real hero of the day by not only gaining his team a mulch bonus of 40 bags but also assisted in our mulch lay down service on the day of the mulch sale.  He was also one of the special few that took part in the “Mulch Fest at the Coopers” where 748 bags of mulch were laid down by 18 Cavaliers and Coaches in just 2 hours!

Although Cav-Team 5 came out on top for Cav-War Battle Four the fundraiser was a huge success and it could not have been done without the support of all the Cav-Teams and the entire program.  When the event was completed 3740 bags were sold and 1958 of them were laid down by our very own.  Our very finest young men started in the early hours at 7:30 am and through their exceptional efforts the day was finished by 3:30 pm.  It was a great day of service and just another illustration of Uncommon Greatness.  Thank you to all that supported us through your purchases and we look forward to serving you again next year. #OneHeartOneBeatOneSoul 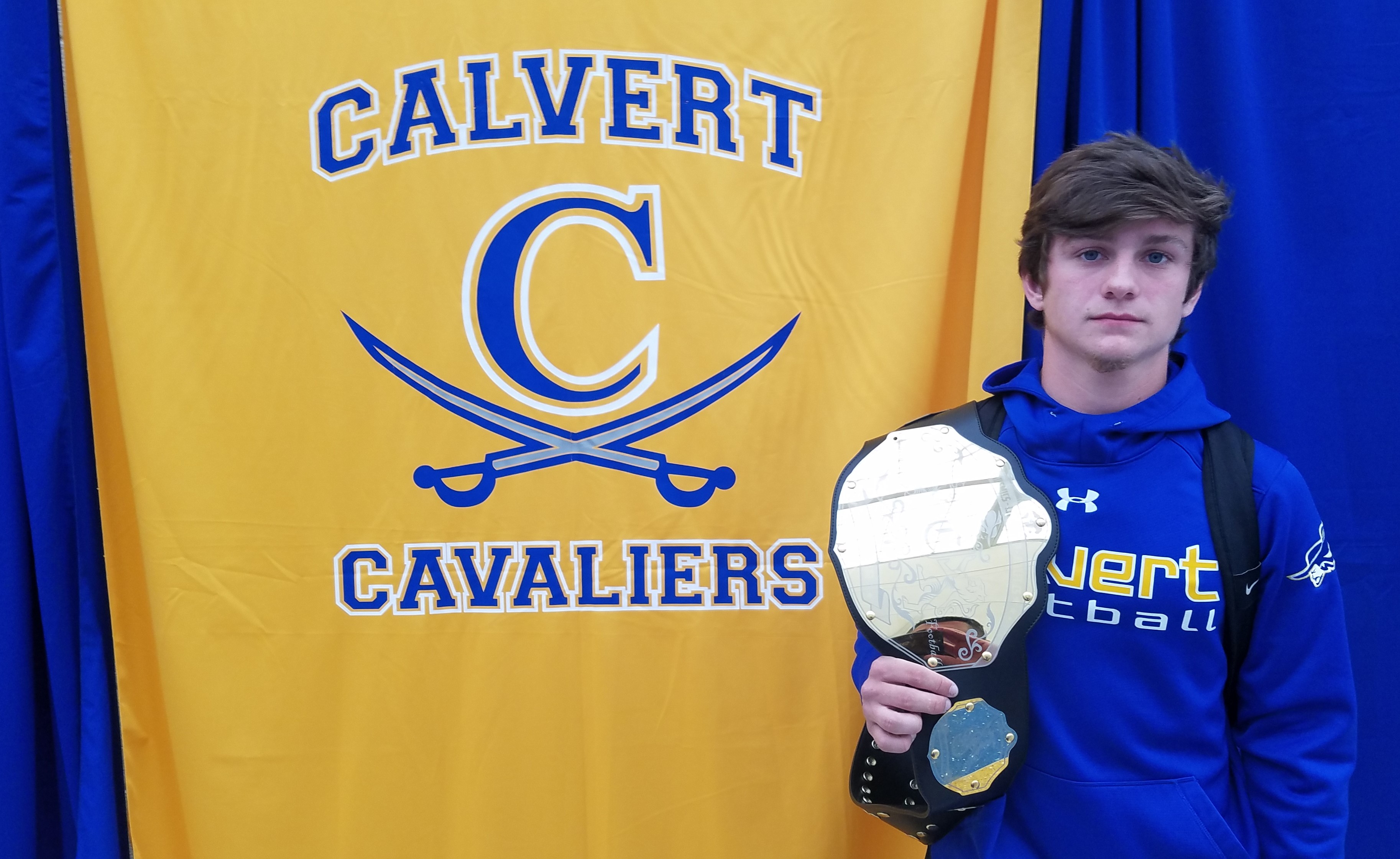 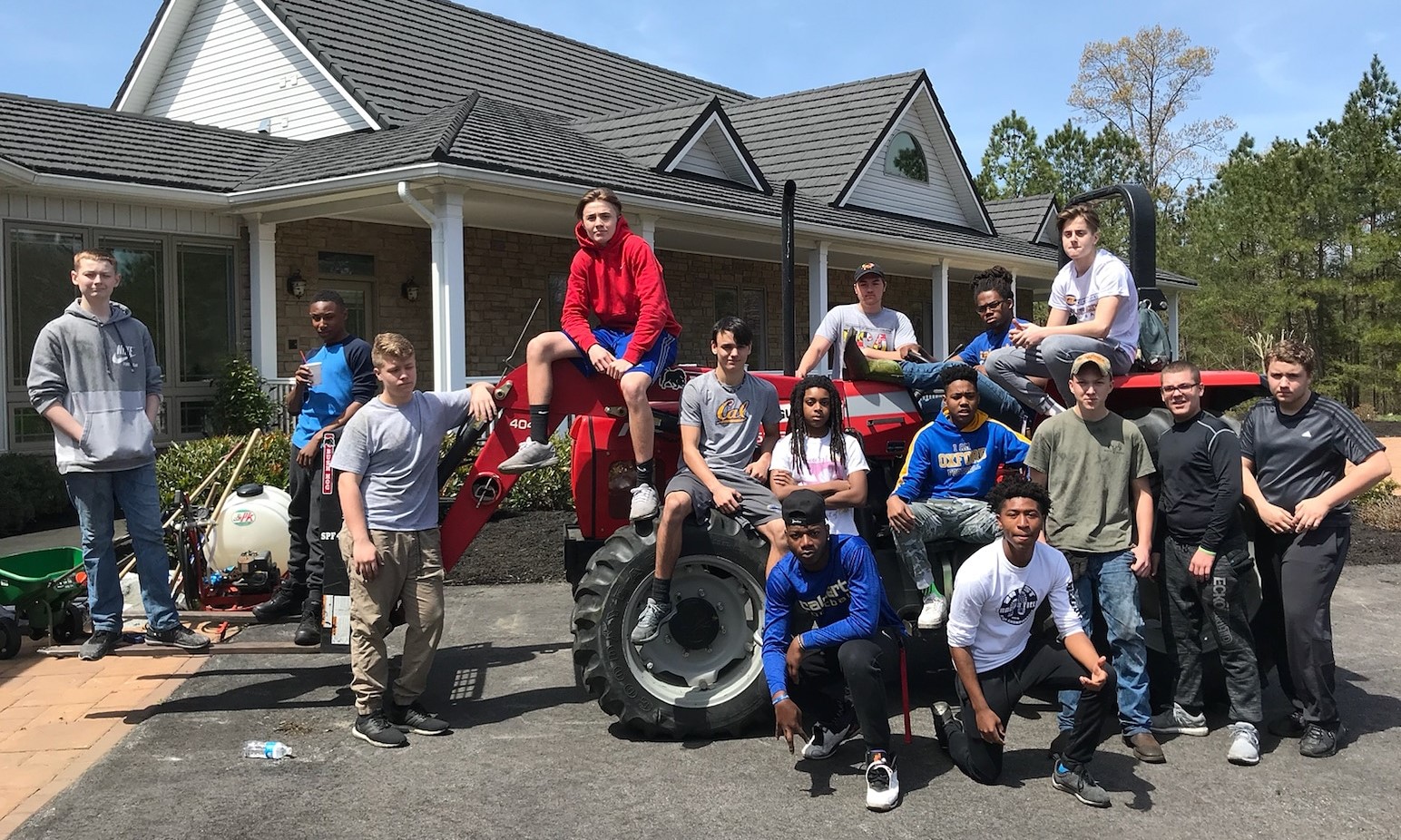